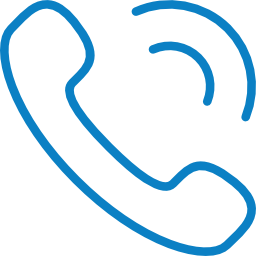 Chancellor Rishi Sunak announced the new Job Support Scheme on 24th September. The scheme has been designed to protect jobs and will be available to employers who need support to keep their workforce once the Job Retention Scheme ends this October.

Details of the Job Support Scheme

Who is eligible for the scheme?

How can businesses make a claim?

More details and clarification regarding the scheme is expected to be released very soon.